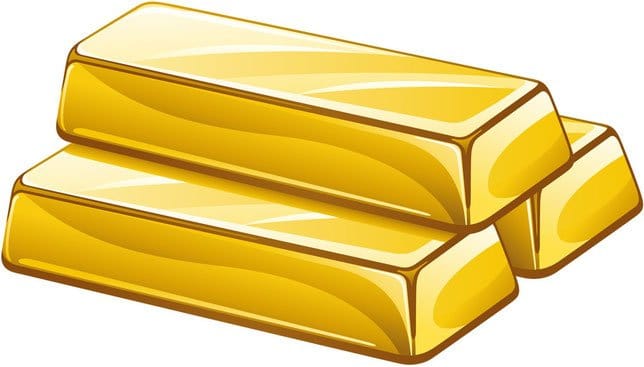 Why Japanese webcam sites are better?

The contents: Why Japanese webcam sites are better

1. Viewers spending is much higher than others

Webcam jobs is one of the highest paying jobs for young woman. Webcam work is also relatively easier than most of other jobs to earn big money. To become a cam girl is easy too. You just need to sign up or send application. However, most of the camgirls fail and quit working within 3 months.

Why? The reason is simple. They do not earn enough money that they expect to make. Why they fail? There are many reasons that they fail; appearance, attitude, competition, pay rate of the site, lack of efforts.

First thing first to avoid failure, you want to get webcam jobs at the site that you can earn as much as possible.

How do you determine which site offers higher pay?

The higher pay means the higher spending from viewers.

Who pays the most then?

There is a risk that you have to understand and accept before you become a cam girl: The risk that somebody finds out about you working as a cam girl.

Is there any way to block people from your country?

Yes, there is such function exists at many of camming sites. But those function has pit falls. It does not perfectly block people from the area you set for. The blocking function is based on IP address. The IP address is like your home address in the internet world. This address can be easily modified with proxy and few clicks. If you use proxy which is like a PO box in the internet world, your IP address becomes the location at where that proxy is located. Proxy is often used to protect identity as IP address can be used to identify where you live. Even if you block your hometown or surrounding area, as long as your family or friends are using proxy, it really does not matter. Furthermore, it is possible people who you do not want them to know go travel to the area where you are not blocking.

The solution to this is to work at webcam site that no one from your country accesses. 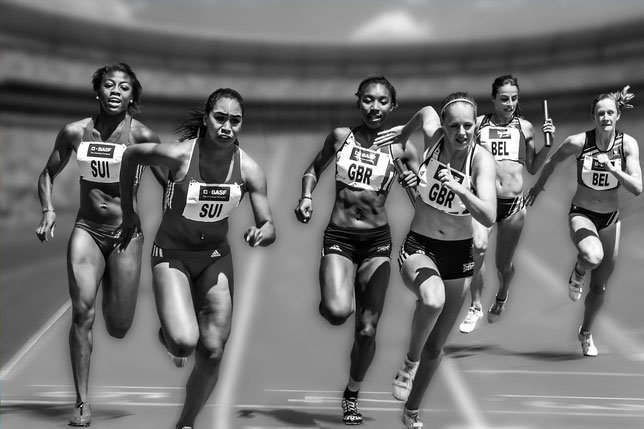 Competition here is defined as the amount of supply vs amount of demands.

Which site do you think has higher competition?

Site B is better site as it has higher traffic than site A. But Site B also has higher number of models.

In order to determine which camgirls site is better, you have to do little math work.

Now let’s look at real numbers at each popular site.

*Traffic data and bounce rate is from https://www.similarweb.com/ retrieved on 5/3/2017.

In Free sites group, FC2 live has the highest number of expected viewers per models. Bongacams, chaturbate and My freecam follows. Myfreecams used to be very popular site. But with cam score system, it is very difficult to make money for new models. Furthermore, it is very competitive that there are too many models working at Myfreecam.

Chaturbate looks much better option than Myfreecam. Between Bongacams and FC2 live, There are not big difference. But FC2 provides little better chance.

The sites such as Imlive, Livejasmin, Streamate, and DX live uses pay per minutes system. Within this category, LiveJasmin looks the best option as one model can expect to have 14 viewers per hour. However, the traffic information on Live Jasmin is misleading. Live Jasmin uses notorious popup marketing strategy. Whenever you see pop up that leads to live webcam site, it is Live Jasmin. So the traffic data is not necessarily reflecting true numbers. DX live has next highest number of viewers per model. Imlive is 50% less than DX live. Streamate is worst that 0.3 viewers per models.

Traffic moves a lot in a day. Working at the busiest time affects your income as more people means more money you can expect. Each site has visitors from several countries. For example, both My Free Cam and Chaturbate has the highest U.S visitors which indicates the highest traffic comes at U.S night time which GMT-7 to -5 is the time zone. However, both Chaturbate and My Free Cam has traffic from Germany and UK. Thus night time at Europe(GMT+1) has high traffic as well. Japanese webcam sites are in GMT+9 time zone. You can check if your available time matches with the high traffic time for Japanese site at http://www.thetimezoneconverter.com/. The good time to work is 8:00 PM to 2:00 AM during weekdays and 7 PM to 4 AM during weekends. The highest traffic time is between 10:00 PM to 12:00 AM. By working at Japanese site, you can utilize time difference benefit to add flexibility to your work time. 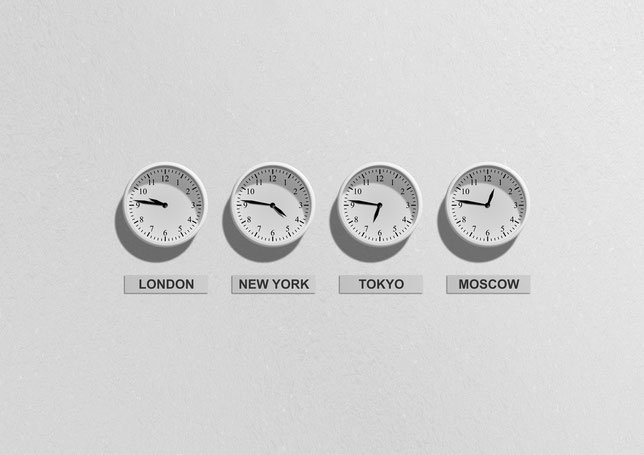 Well, it is certainly better options. But Japanese market is totally different from other markets. Just start broadcasting at Japanese site would not make you money much unless you know what you are doing. Without proper knowledge, you would rather waste your time. They have different standard on sexual preference and certain conducts that Western models do turns off Japanese viewers. Therefore, you have to understand what they like and need to localize your appearance and actions for Japanese sites.

We as a webcam model agency are here to help you for that.