How to attract Japanese guys?

If you wish to attract Japanese guys, you need to understand who they are and what they like. Since Japan has unique culture, the standard of attractiveness is different from where you are from. This page explains what is the characteristic that attractive woman has in Japan.

Society and characteristics of attractive woman

American society is based on individualism while Japanese society is based on collectivism. Individualism holds that a person involved in community attempts to further his or her own interests, or at the very least asserts the right to serve their own interests, without having to take the interests of society into consideration. Collectivism is a basic cultural element that exists as the opposite of individualism in human nature, and in some cases emphasizes the priority of group objectives over individual objectives and the importance of cohesion within society. This cultural difference makes what attractiveness different between Japan and Western countries. For example, the key essences that attractive woman in individualism Western countries are often involved with beautiful and independence. Because being independent does not necessarily go along with collective mind, showing independence (being strong) does not attract Japanese man. According to the survey conducted by “my navi woman”, 32.9% of Japanese man like beautiful woman while 67.1% like cute woman. Another essential part of being attractive for Japanese is vulnerability. 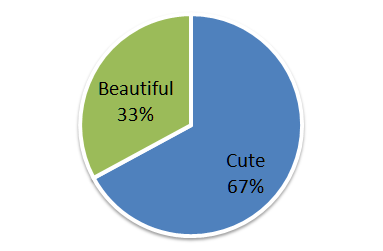 Even though Japanese like cute woman, that does not mean they do not like sexy woman. The ideal woman for Japanese man is ” a woman who is lady during day time and whore in the bed.” In other word, Japanese man like a woman who has a gap. 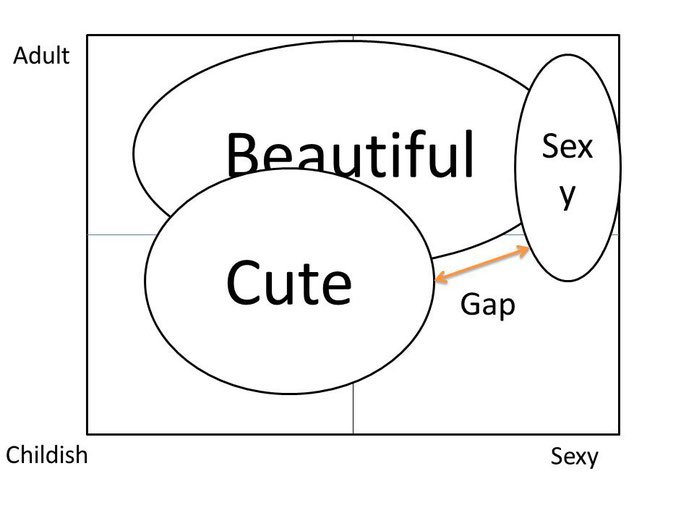 People often say that personality is more important than appearance. But it assumes that people date with someone in middle term. Before knowing each other, appearance is the one which determines if one can dates with other. What is considered cute face shape is round shape like a baby. While what considered beautiful face is a face that has sharp line on nose, eyes and chin area. A face with soft cheek like a marshmallow is considered feminine feature. A face looks like raccoon is widely considered as an attractive face to Japanese guys as it is considered “cute” face. A long face looks like fox gives impression of cool which some guys who prefer an older woman than their age or who like to be spoiled prefer. This type of face is considered “beautiful“ 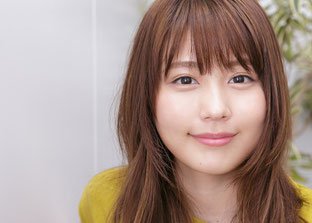 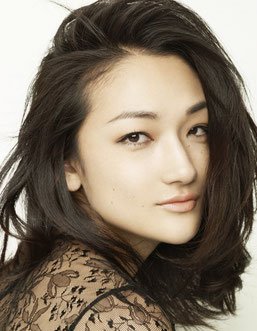 Bigger round eyes with long lashes are considered attractive. What is difference between Japanese make up and Western make up is that Japanese woman try to make their eyes bigger but natural which they do not use strong eyeliner. 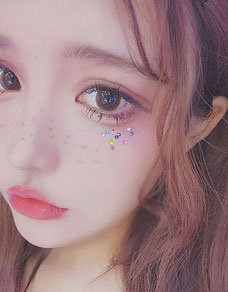 Japanese guys do not like make up much. They prefer natural makeup. So try to look as natural as possible. The reason behind it is Japanese guys like pure and innocent woman. putting too much make up could be taken as you are not innocent.

41.9% of Japanese man says that the ideal heights for woman is 156cm to 160 cm. 22.4% says 161cm to 165cm is the ideal heights. Considering the fact that the average heights for Japanese man whose age is more than 20 is 167.3 cm, Japanese guys like smaller woman than them. This is true in all over the world from woman’s prospects. Woman in every country wants man to be bigger than them as it makes them more feminine. It is the same for Japanese guys. 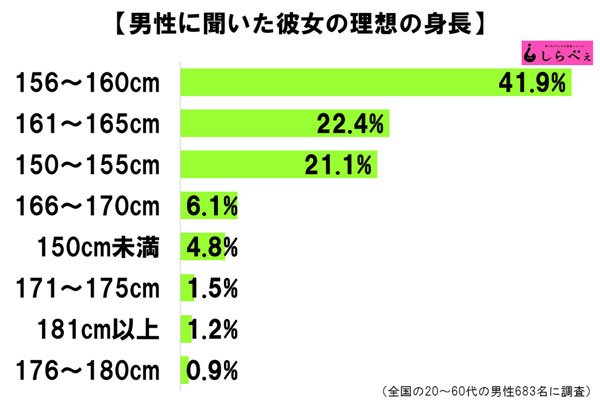 Long hair is considered famine. Short hair is considered boyish and not feminine. The hair has to look healthy and shiny. But if you look good or not depends on your head shape. So long hair may not be the option for some woman. Dyeing your hair may be considered fashionable. But Japanese guys like natural healthy hair.

Japanese society traditionally valued harmony and accordance. In order to sustain such values, personal character such as respect, modesty, honesty, loyalty, patience, and self control have been  highly valued in the society. Although it has been changing, the society still has sexism which divides the role of gender. Such sexism assumes woman to be famine. The ideal woman is respectful, innocent, modest, friendly, gracious and shy. Shyness is a very important factor that directly relates to Japanese notion of cute (Kawaii). In order to be considered cute, you have to act and show that you are shy.

Sakura, cherry blossom,  is a Japanese symbolic flower. Why it is symbolic? Most flowers are temporary but cherry blossom’s falling is not simply aesthetically beautiful but it also symbolizes Japanese beauty of fleetingness, vulnerability and instability. Weakness, Imperfection, vulnerability, are the fundamental factors that constitute the Japanese sense of beauty which includes cuteness. In such sense, the definition of cute for Japanese is slightly different. Therefore, localization to fit into their sense of beauty is necessary to be successful in the Japanese live webcam market.

This video explains well about what is attractive to Japanese.

There are several areas that you need to focus to localize. Voice is one of the areas that we recommend to localize. Voice is the one of the important elements that can convey who they are. Lower voice conveys confidence, mature, calming and persuasive while high voice conveys nervousness, immature, fun and vivid. Immaturity or vulnerability is the one of the key elements for being cute. Since big portion of Japanese like cute woman rather than beautiful woman, using higher tone may be more appealing than lower voice tone. The great example is anime voice. However, if your voice does not sound natural trying to use anime voice, sticking higher and soft voice is probably better idea.

If you are not sure what to do, we will help you everything you need to succeed in Japanese market. Our supports includes instruction on how to do performance localization, customer handling guide, make-up adjustment, clothing adjustment, picture guide and photoshop  and translation.