Become a webcam model in Japan?

Let’s discuss how much cam models makes.  The average earning for Japanese webcam site is higher than a U.S based site. This is because the income stream is different from U.S based site. While common ways of making profit in U.S sites are either tipping or private chat, primary income stream for Japanese sites (FC2 live and DX live) are pay per minutes group chat. Since there are a big income difference between good day and bad day and begging tips can be exhaustive, working based on tips is stressful. Meanwhile, group chatting provides secure income stream and stress free working condition from begging tips. Furthermore, pay per minutes from group chat results in the highest income for the most of models in long run.

Why do I have an advantage over other Japanese models?

It is well known that Japanese do not speak English well even though all Japanese go through English education classes during Jr high school and high school. Most of Japanese are not confident on their English communication skill as well. Therefore, they are not willing to communicate with English speaking models who are working in U.S based webcam sites as Japanese think they can not communicate with models in U.S. The demand for foreign looking women is present in Japanese market but such language barrier limit the viewers options to only Japanese models.

Furthermore, the language and cultural barrier to enter the Japanese market as a cam model exists. Since what Japanese viewers like is totally different from what viewers in other market like, entering Japanese market without localization does not grantee success. However, if a model enters to Japanese market with proper knowledge, the model will have a competitive advantages; different appearance from Japanese models.

Models working in at global cam sites such as myfreecam and chaturbate face fierce competition.

Since global sites market all over the world, the number of models who works at the site is generally high especially models from developing countries.

Differentiation can take two forms: Low price or providing value better than anybody.

You may not be able to compete based on low pricing as models who are from lower costs of living country will win at the end.

Even though you take your cloths off, your nude does not have much value as other models show their nude for free.

One of the things people who have been to Japan notice is that the cosmetic and fashion magazines as well as TV commercial often use models from abroad. Considering the fact that they are targeting Japanese customers, it is somewhat strange to use someone who does not look like Japanese. This is because most of Japanese have admiration for foreign looking people.  In addition, in the Japanese mind, a woman who has different looks from Japanese woman has exotic attractiveness. Therefore, the admiration and exotic attractiveness can give non-Japanese models significant advantage over Japanese models. However,  this competitive advantage can be attained only in the condition where the models show some interests in Japanese culture. Without willingness to communicate with Japanese viewers, Japanese would not try to communicate due to language barrier with low confidence on their English ability.

If you are looking for easy money, Japanese sites are the one. You do not face high competition like you would at global sites. You would be outstanding model in terms of appearance as most of other models are Japanese. Of course, the attractiveness does not consist of only appearance, but also voice and behavior. Thus, it is crucial to localize all areas with proper knowledge. 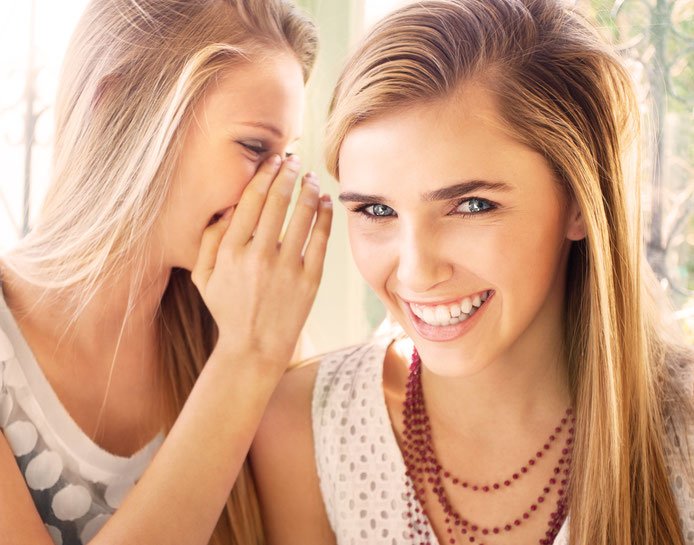