In this article, we will discuss the more popular fetish shows that girls put on.  Now bear in mind these shows and fetishes are not as easy to pull off as smoking, sneezing, coughing, and nose blowing shows.

Let’s discuss and learn a little about these common three fetishes. 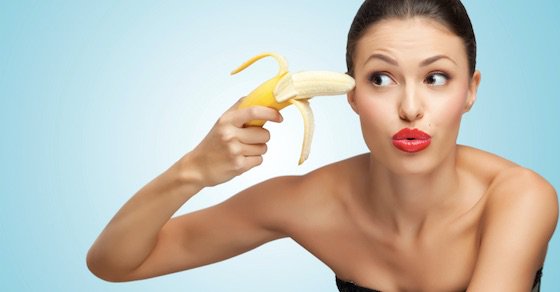 This is the act of humiliating men over their tiny penises.  Small penis humiliation is generally for men with a penis 5 inches or less.  This is the act when a pretty woman laughs at the man.  Some men even who do not have a small penis also enjoy this sexual fetish.  They love the humiliation, being laughed at and teased.  Telling these guys, they are losers and can find a use for the holes they have on their bodies because they are not worthy of having sex with a beautiful woman. 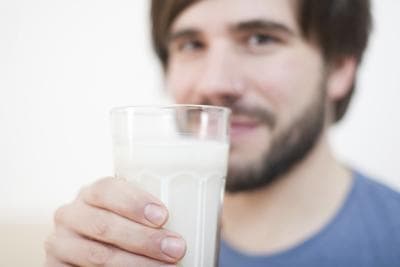 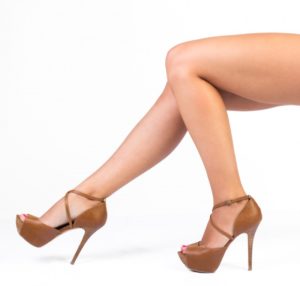 So easy enough to offer a foot fetish show, make sure your feet are neat and clean.  Polished, if you’re not wearing polish at least a good pedicured foot will work.  You may be asked to wear socks, put on stockings, show your soles of your feet, put on a pair of high heels.  For some men, they may want an open toe shoe or open arch shoe.  This is once again another unexplained arousal, but a good way to entice your cam shows.

Not all fetishes carry a lot of information, but the foot fetish was studied.  Neurologist Vilayanur S. Ramachandran proposed that foot fetishism is caused by the feet and the genitals occupying adjacent areas of the somatosensory cortex, possibly entailing some neural cross-talk between the two.  Ramachandran has noted amputees reporting orgasms in their feet.

Freud’s reading of foot-fetishism also involved early imprinting; but he considered the smell of feet significant in this, as well as the foot as penis-symbol/surrogate (castration complex, especially when encountered while voyeuristic exploring the female body from below). Otto Fenichel similarly saw castration fear as significant in foot fetishism, citing a future fetishist who as an adolescent said to himself “You must remember this throughout life ・that girls, too, have legs”, to protect himself from the fear.  Where fear of the (castrated) female body is too great, desire is felt not for shoes on female feet but for women’s shoes alone, without women.

Georges Bataille saw the lure of the feet as linked to their anatomical baseness (abjection).

Many foot fetishists refer to their childhood as the start of their fetish. Many recall a specific incident in their younger years that they believe caused their fetish, such as being tickled by a foot and becoming stimulated.

These are some of the most popular fetishes if your unsure practice in your shows.  Your customers will not know it’s the first time, as we do in all our cam shows, we continue to ask if they like it and what else would they love to see.  Hopefully, this article gives you more insight both for work and the psychology behind it.